It has just been published on Information, Communication & Society “Diverging patterns of interaction around news on social media: insularity and partisanship during the 2018 Italian election campaign”.

I co-authored this paper with Fabio Giglietto, Augusto Valeriani and Giada Marino, devoting most of my attention to the methodological and statistical analyses sections.

The study – an outcome of the Mapping Italian News project – sheds light on the Italian online news media ecosystem and digital behaviour of partisan communities using methods we described in a recently published paper that usefully exploit and mix Twitter with Facebook data. 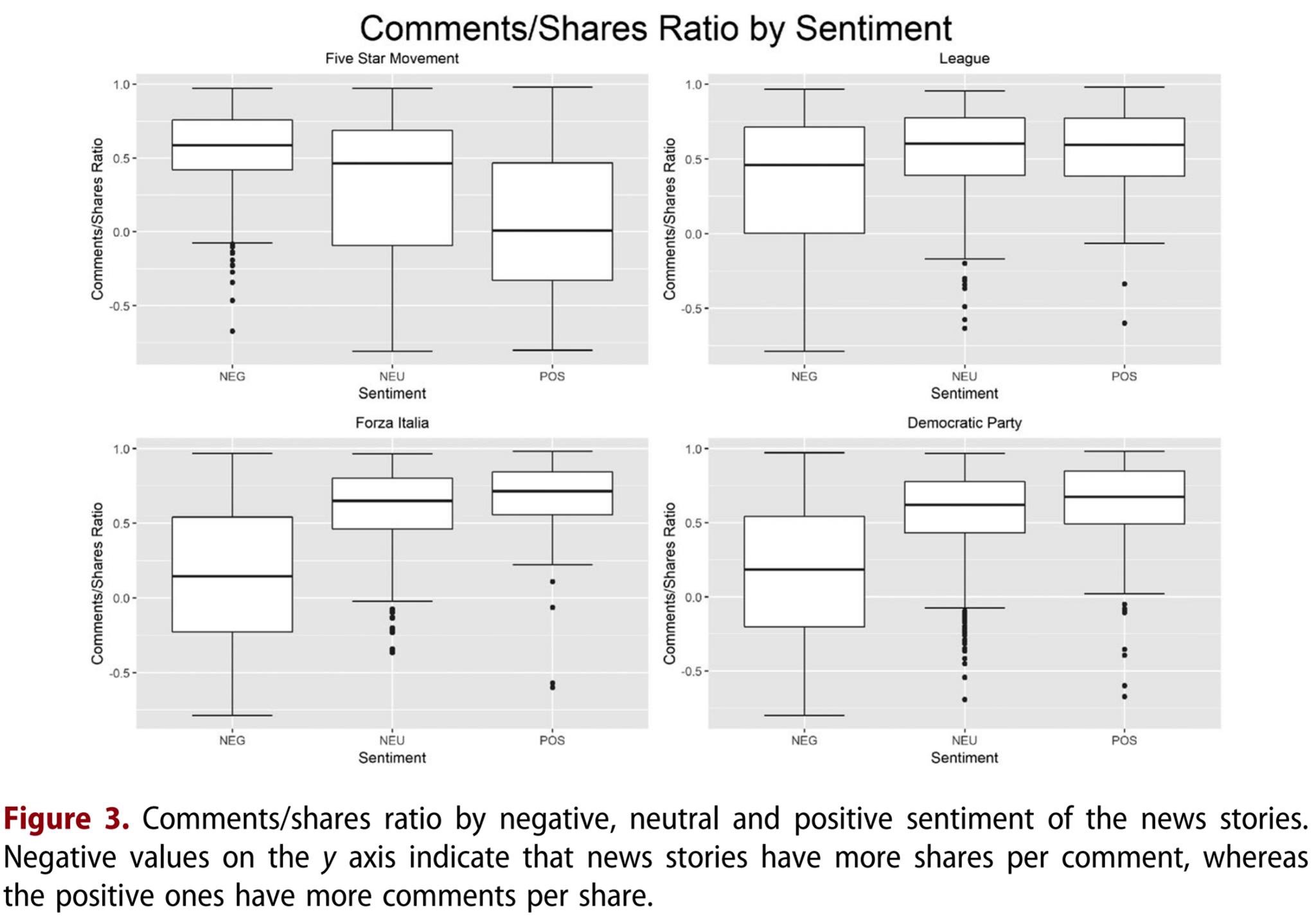 You can read the full paper here.

1/ How can people hold beliefs that differ from the evidence? There are many answers to this question. In our new study in @MediaPsychMEP, my supervisor Jörg Matthes and I specifically turned to individuals’ resistance strategies against legacy media as one part of the puzzle.⬇️

Fascinated by the @sheeraf @nytimes news story on the Covid19 #misinformation superspreader Joseph Mercola (https://www.nytimes.com/2021/07/24/technology/joseph-mercola-coronavirus-misinformation-online.html), I took a look at the Facebook pages/groups that shared content from his websites (can't share them since blacklisted by Twitter) (1/3)

Steven Weinberg, one of the most preeminent physicists in history, passed away.

Here's his four lessons, published in Nature back to 2003:

☑️ No one knows everything, and you don't have to
☑️ Aim for rough water
☑️ Forgive yourself for wasting time
☑️ learn history of science

Friday jobs thread - we are still looking to fill two jobs with @media_cloud - one is a research/community manager position, which will involve working closely with me on forthcoming reddit and YouTube research.